Environment Bill introduced to the House of Commons 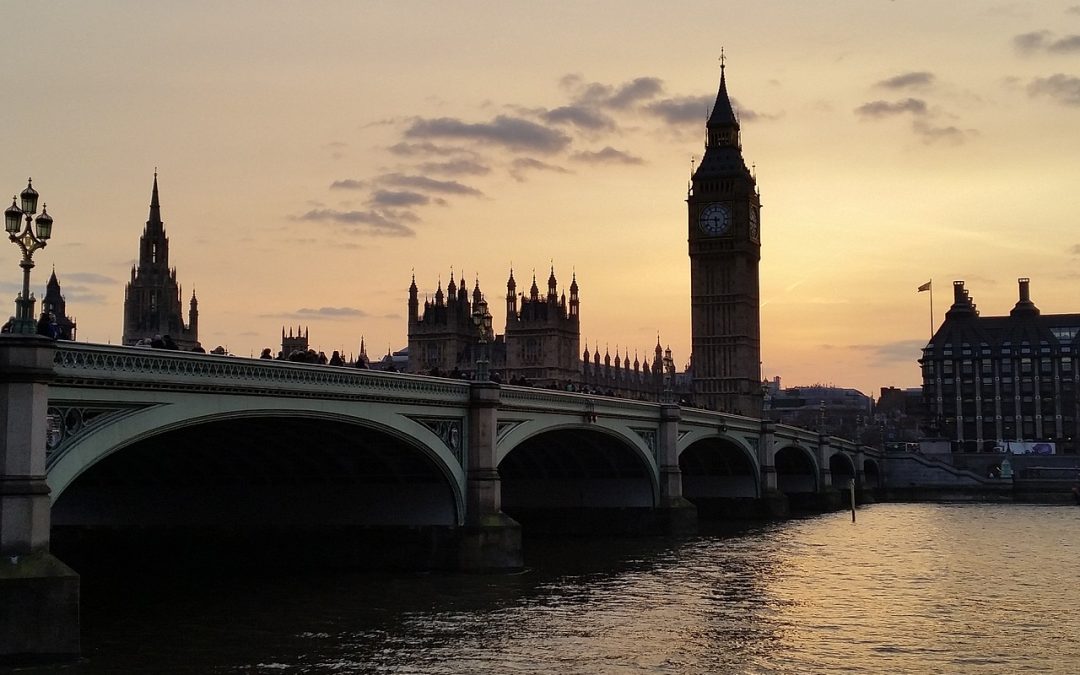 The Environment Bill has been introduced to the House of Commons today for the first reading. This is where the Bill is formally introduced and ordered to be printed, there is no formal debate at this stage.

Information on the progress of the Environment Bill through Parliament can be found here.

The Government press release on this progress states the speedy return of the Bill to Parliament after the General Election underlines the government’s commitment to tackling climate change and to protecting and restoring our natural environment – read more here.

The Environment Bill makes provision for targets, plans and policies to improve the natural environment; for statements and reports about environmental protection and for the Office for Environmental Protection.  The Bill covers waste and resource efficiency, air quality, water, biodiversity.  This Bill will introduce conservation covenants; the regulation of chemicals and provisions to recall products that fail to meet environmental standards. Additions to the Bill include a commitment to a two-yearly review of significant developments in international legislation on the environment and a requirement for current and future Ministers to make a statement to Parliament identifying environmental impacts of all new environmental primary legislation.

Watch this space for further updates and scrutiny on the Environment Bill.