The Latest on Biodiversity Net Gain 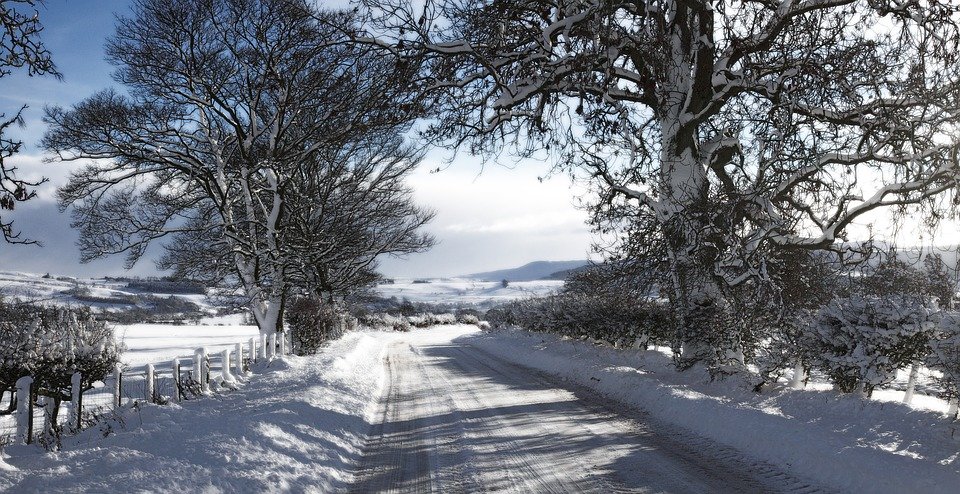 The Government announced its intention that Biodiversity Net Gain would be a mandatory requirement in their 25 year plan, released on the 13th of March 2019. The principle is to ensure that residential and infrastructure developments deliver measurable ecological improvements on a local and national scale, with ‘habitats for wildlife left in a better state than they were pre-development’.

The Environment Bill will have to make its way through Parliament before statutory changes are made to implement the new approach. A draft version of corresponding clauses of the Bill can be found within this consultation document. The second part of the draft Environment Bill was due to be reviewed by Parliament in July, with political changes through the year, it is expected that delays will now see this occur in early 2020.

In order to quantify biodiversity net gain, Defra have proposed a metric approach called ‘Defra Biodiversity Metric 2.0’. This is an evolution of the metric piloted in 2012. This ‘beta’ version of the original metric is still under revision and is predicted to be finalised early next year. To support its users, Natural England are delivering an automated spreadsheet tool along with guidance.

The metric tool requires detailed biodiversity data collection, the most efficient way for this to be collected is alongside the Preliminary Ecological Appraisal survey information. However, more detailed botanical information will be required than is often currently collected, and this may have an effect on timing of surveys. The process of collection and interpretation should be fully detailed within planning reports to allow clear reasoning for the decision making process.

The use of the metric does not replace legislation in respect of protected species or irreplaceable habitat. Therefore, the results of the metric should sit within the detailed report which will need to demonstrate how the ecological functionality of the site has been maintained and enhanced.

The metric will allow a calculated baseline and comparison of the impact of a proposal to support conclusions on ecological functionality within the Ecological Assessment. This will allow a simple way for LPAs to see if a proposal meets planning legislation and local policy by having the potential for Net Gain. Further details are provided below:

CIRIA, CIEEM and IEMA have developed the first UK principles on good practice to achieve Biodiversity Net Gain. These principles provide a framework that helps improve the UK’s biodiversity by contributing towards strategic priorities to conserve and enhance nature while progressing with sustainable development. They also provide a way for industry to show that projects followed good practice. The application of the principles will be reviewed after 12 months.

The ten principles must be applied together, as one approach.

The metric will calculate the ‘baseline’ or ‘pre-intervention’ biodiversity value of habitats on a site based upon size and relative ‘quality’ to identify the number of biodiversity units on a site predevelopment. – At this time assessment comprises of the following four components:

To account for the impact of the development the process is then repeated using a ‘post intervention’ or ‘post development’ scenario which includes the following additional ‘risk factors’:

Where Net Gain cannot be achieved on site, the reasoning for this must be fully detailed in reports, as must the off site compensatory mechanism. Off site compensation may take the form of contributions to an LPA led scheme or funding of another landowners biodiversity scheme or provision on developers own land. Where either of these last two options are taken, to meet the principle of additionality the land must not already be subject to biodiversity improvement, such as higher level stewardship schemes. Once a site is identified for off site compensation it will then be subject to a net gain metric assessment and the sum of both site will have to meet the LPA level of increase.

Minimum Net Gain level will be set at 10% by Government, with LPAs able to set their own higher standards. LPAs will also be able to define areas where offsets should be targeted geographically, and define conservation priorities, which will be taken at the local level as far as possible.

Some LPAs are already requiring the use of a Net Gain metric, we would advise client ecologist and LPA liaison at pre-application stage to establish choice of metric and compensatory areas. Where a developer wishes to propose changes to the standard approach, this will be especially important. Contact Bakerwell Limited if you would like any further information.

Consultations on the principles are ongoing, follow the link to have your say.