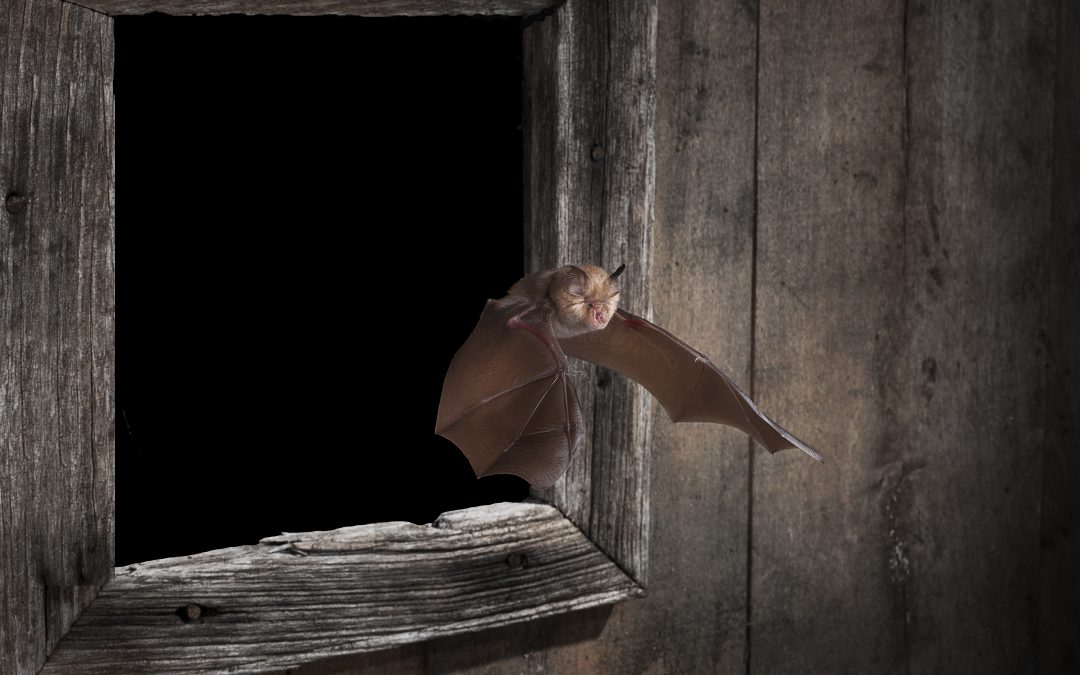 In June 2019, we recorded six passes of a single greater horseshoe bat over the period of one minute during a bat survey which was carried out using static bat detectors along the East Kent Coast. Although our directors Fiona Baker and Donna Popplewell were sure of the species identity, the fact that the greater horseshoe bat hadn’t been recorded in the area for over 100 years led us to seek verification from external bat experts.

Peter Scrimshaw of the Kent Bat Group and experts Sandie Sowler and Richard Crompton provided us with validation and informed us that ecological consultancy Lloyd Bore Ltd had recorded a single pass of the species during an activity survey in May 2019, one month before. The recordings took place within just one mile of each other, further confirming these exciting new records in this part of the country.

Greater horseshoe bats are one of our rarest bats with a UK distribution which is currently limited to south Wales and south-west England. It is estimated that the number of greater horseshoe bats has declined by over 90% in the last 100 years and has suffered a significant loss of half of its range.  Although their current range is fairly restricted some individuals have occasionally been recorded as far away as north Wales and Sussex, though none have been reported in Kent since the early 1900’s.

The reasons for these new records at this stage are unclear but it is possible that the recordings are from a bat, or bats, that have been blown into the area during recent storms from their resident locations in the UK or France. An alternative school of thought is that these records could also indicate expansions into previous parts of their range due to climatic change or changes in agri-environment schemes. Although, it was previously believed that bats could not travel far, researchers have since recorded a young greater horseshoe bat that had travelled 100 miles from Gloucestershire to a new roost in Dorset within just three months of birth. This indicates that the species can explore potential new roosting sites long distances from their family roosts

Watch this space for further information. If you require assistance with bat surveys or guidance on undertaking mitigation for bat surveys email info@bakerwell.co.uk or contact us.