An Introduction to Natural Capital 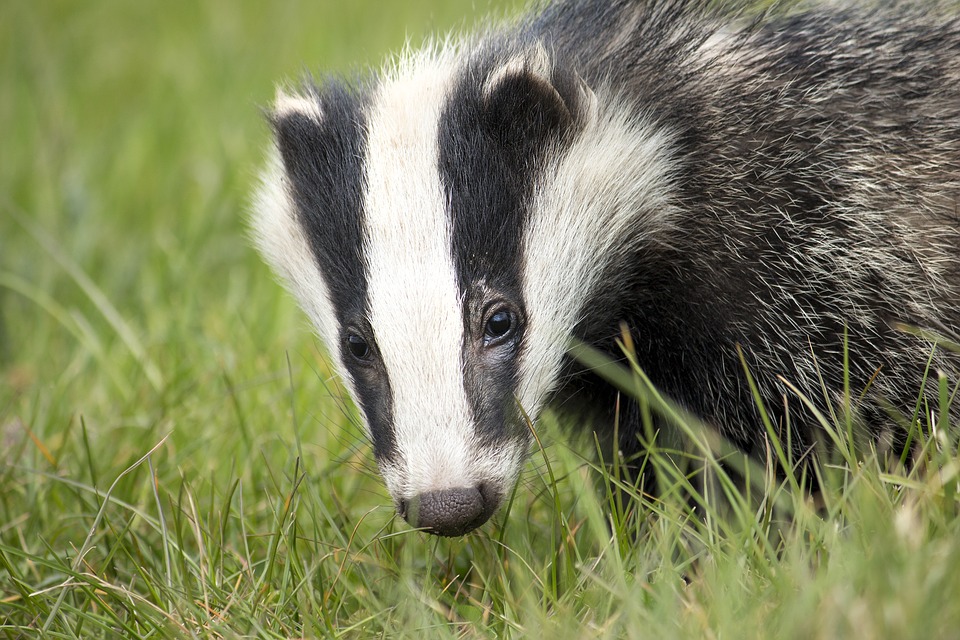 The Defra 25 year environment plan sets out the intention to set gold standards in protecting and growing natural capital and to be a worldwide leader in using this approach as a tool in decision making.  This is intended to feed into the Government’s objective of “being the first generation to leave the natural environment of England in a better state than that in which we found it”.  But what is Natural Capital and how can this approach be used within business?

Natural Capital forms one of five types of sustainable capital identified by Forum for the Future, which also include manufactured, financial, social and human capital. 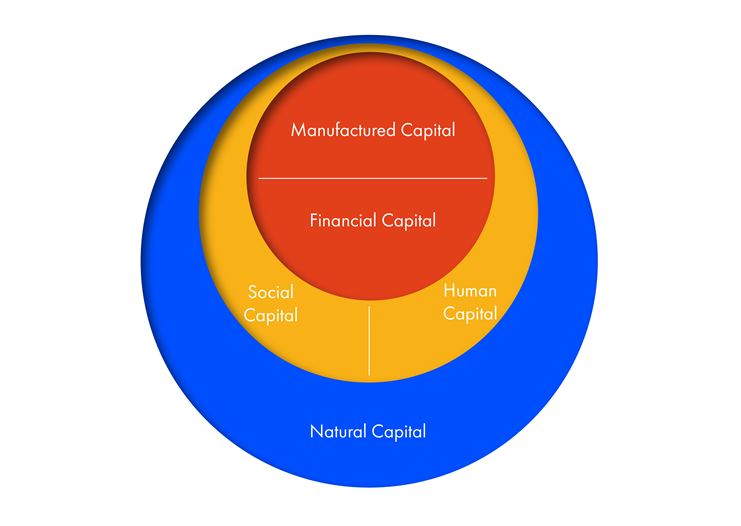 Natural capital underpins all other types of sustainable capital.

Natural capital can be summarised as the stocks or assets of the natural environment, for example woodland or bees, which provide valuable services or goods to people such as carbon sequestration, pollination and timber.  Natural Capital assets include non-renewable assets such as coal and oil and renewable assets such as predators of pest species, soils, wetlands, grasslands and urban green.

The concept of Natural Capital has grown recently in popularity, as an approach for demonstrating the importance of our natural environment to our society.  Using the Natural Capital approach helps to ensure that the natural assets we have are recognised for their importance and that the flow of benefits is preserved and where possible enhanced.

When undertaking financial investment or cost saving exercises business can identify secondary  benefits such as reductions in the heat island effect, contributions towards carbon storage or water attenuation and to human health and wellbeing to help inform and communicate their decision making.

The Natural Capital approach can be used at national, regional or local scales.  Methods have been developed to communicate the extent, condition and value of different types of natural capital.

Some of the organisations which have been raising awareness of and/or developing approaches or datasets for Natural Capital include:

Bakerwell will be reviewing the benefits and limitations of this new approach and reviewing case studies and tools in the upcoming months, watch this space for more information.