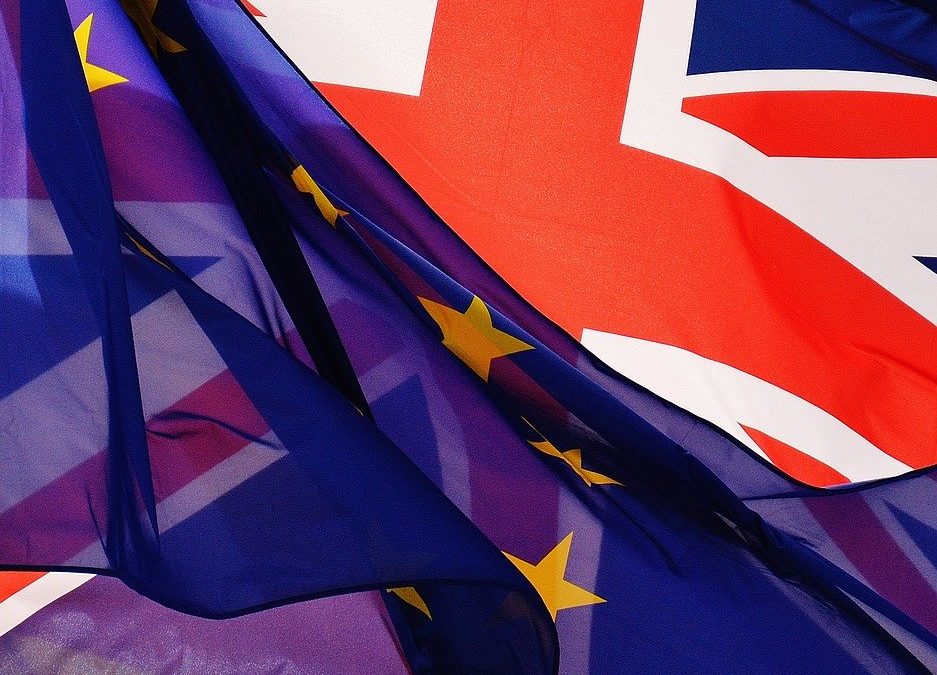 The withdrawal from the European Union is due to officially occur at the end of January. We are often asked how this will affect the requirement for impacts to protected species from proposed developments to be identified and mitigated. Domestic legislation e.g. the Wildlife and Countryside Act 1981 (as amended) will remain in force unless it is specifically revoked or amended.

So, no immediate change is unlikely, however watch this space for further updates.