Warning: A non-numeric value encountered in /home/hodler/public_html/bakerwell/wp-content/themes/Divi/functions.php on line 5841 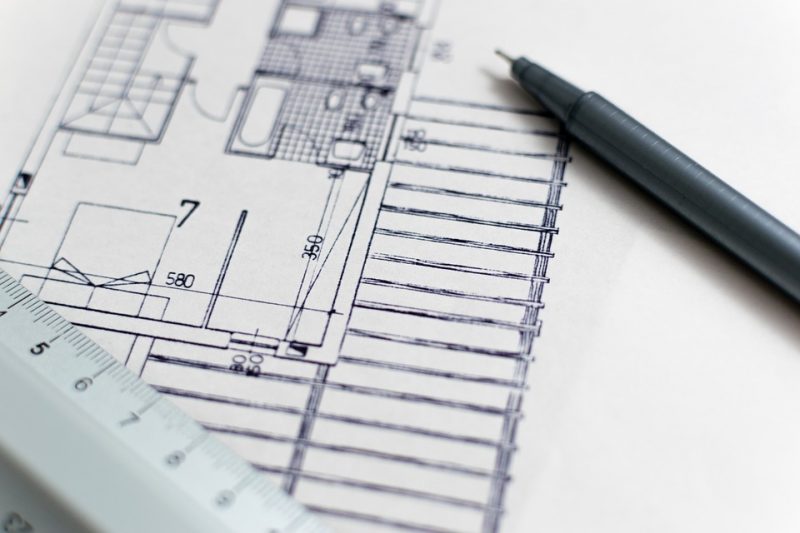 The NPPF was originally launched in 2012 and guides development across England. The government are proposing some significant changes, we discuss the key points from the revised draft below.

The Framework has been updated to align with the 25 Year Environment Plan. It includes additional policy on strengthening existing habitat networks, taking air quality into account, and provides clarification on limiting development within National Parks and Areas of Outstanding Natural Beauty. Policy revisions will also strengthen protection for ancient woodland and other irreplaceable habitats.

Certain criteria will need to be satisfied before ‘exceptional circumstances’ are used to change Green Belt boundaries, and consideration will be given to land which has been previously developed or which is well-served by public transport. A change to national planning policy is proposed that would expect local planning authorities to require higher density development around commuter hubs wherever feasible.

The revised draft expands on a previous proposal to allow brownfield land in the Green Belt to be used for starter homes so that, subject to Green Belt protections, all residential developments that contribute to meeting an identified local affordable housing needs can use brownfield land. Changes of use that include the preservation of open space, including burial grounds and allotments, are not considered inappropriate in the Green Belt.

Changes have been made to policy to favour applications for town centres; out of centre sites should only be considered if suitable sites in the town centre or edge of centre are unavailable or not expected to become available within a reasonable period. The expectation that office developments outside town centres are subject to an impact assessment, where the development is over a certain floorspace threshold, has been removed.

Policy on assessing transport impact has been amended to refer to safety as well as capacity and congestion. Designs should seek to prioritise pedestrians and cyclists, followed by access to high quality public transport. Plans should seek more intensive use of existing land and buildings and include minimum density standards in town and city centres and around transport hubs.

The proposed revisions also introduce a new standard method for the calculation of local housing need. Students, travellers and people who rent their homes have been added to the list for addressing housing requirements. To encourage the use of small sites, the draft proposes that planning authorities should ensure at least 20% of the sites allocated for housing in their plans are half a hectare or less.