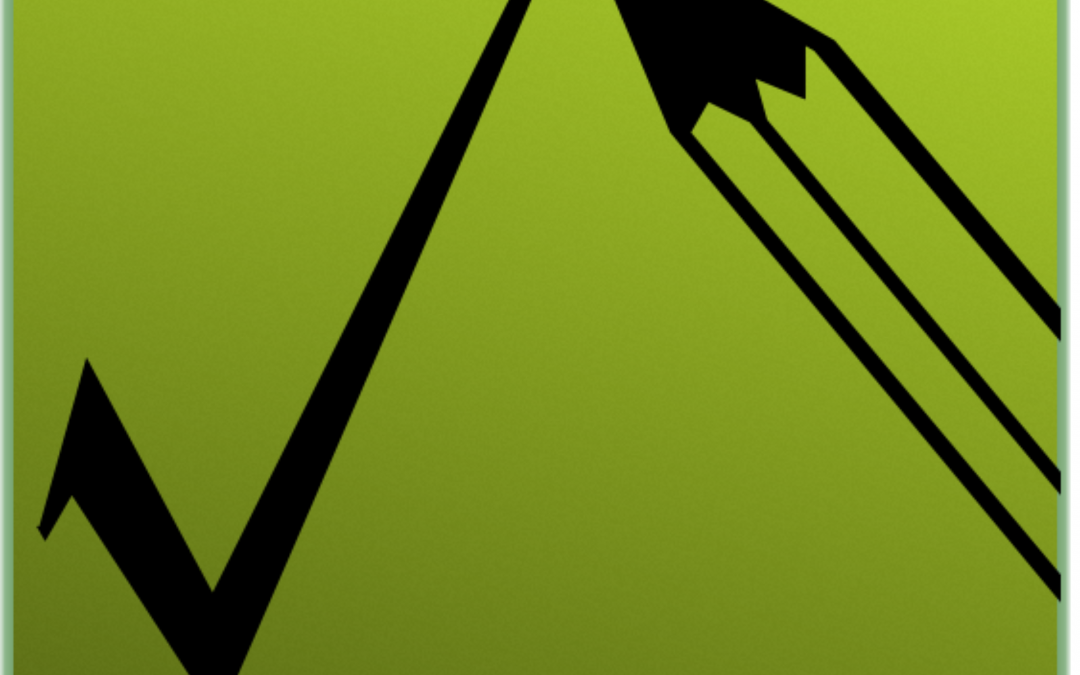 Bakerwell reported in 2017 (weblink to our article http://bit.ly/2mY8xDT) on the new district licensing project for great crested newts (GCN) which is coming to Kent.  Developers choosing and able to bring their project under the district licensing scheme will not have to survey, trap or translocate great crested newts.  Instead they will pay a tariff which will deliver habitat creation in the best locations for GCN.   In these situations the local authority will hold an organisation licence.

This scheme builds on the Woking pilot launched in 2016 http://bit.ly/2myeB6Y and on further pilots by Natural England in Cheshire, Shropshire and Kent.  A new consortium of organisations organised by the Environment Bank is also working in the South Midland and covering an area from Oxfordshire to Bedford.  The consortium includes Amphibian and Reptile Conservation, NatureMetrics, a specialist eDNA company and Associated British Foods working with farmers and the food industry.  Warwickshire County Council is also undertaking a third pilot.

The most recent advice received from Natural England by Bakerwell is that it is unlikely that any development due to take place in 2018 will be able to operate under the Kent district licensing scheme to allow time for habitat creation to be completed and become functional.

The Kent District Strategies are due to be completed in April 2018, which will outline how impact is assessed, the compensation required and the delivery mechanisms for securing habitat creation.  The strategy will be based on modelling to identify where GCN are likely to occur across Kent and Medway and the best locations for compensatory habitat.  A net gain metric is being developed as a means to calculate the impact of development and identify the required compensatory habitat.  Financial support from four developers has been secured and Natural England have been meeting with delivery partners to explore how they may engage with the District Licensing approach.

We are eagerly awaiting the next update which is due to be released by Natural England early this year, watch this space for further information.