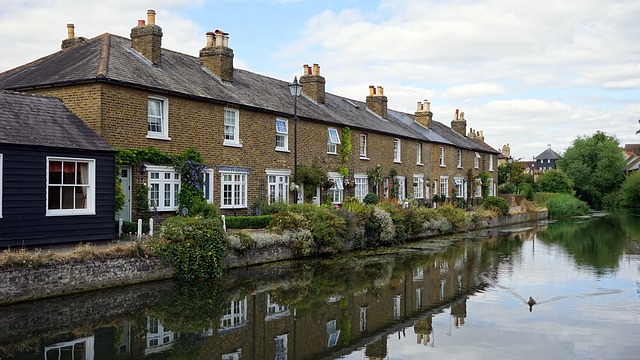 The location of 14 new garden villages of between 1,500 and 10,000 new homes has been confirmed by the Government. To support their development a two year £6 million fund will be made available and new planning freedoms will be offered. The new garden villages are1: