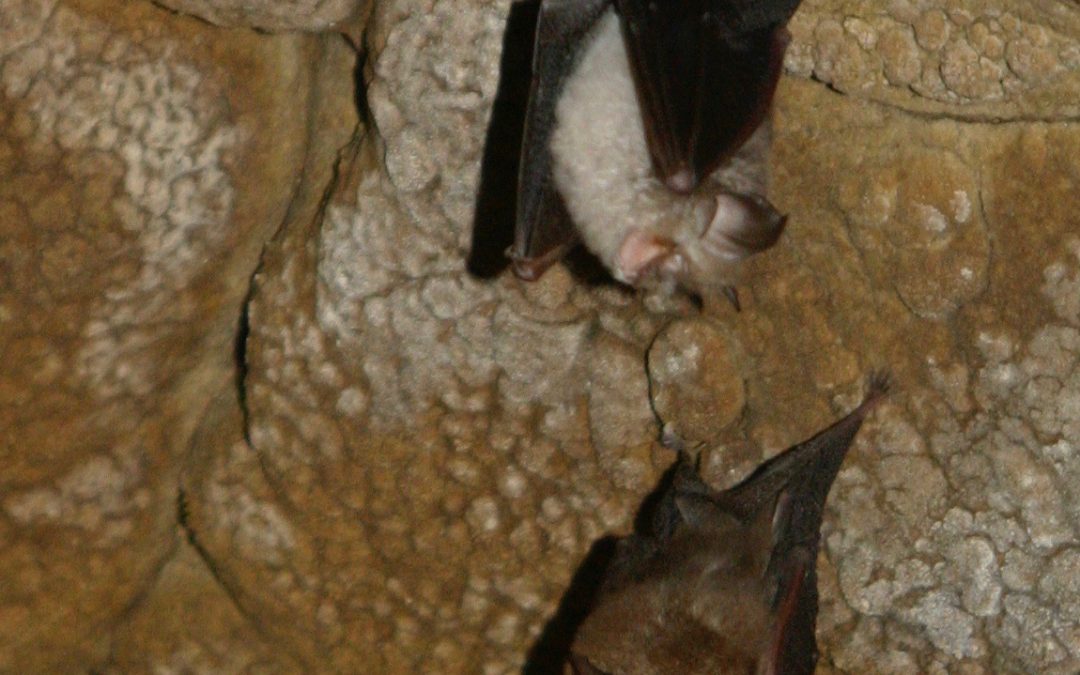 Natural England (NE) held a consultation in 2016 on proposed new policies for licensing of impacts on European Protected Species, which commonly affect bats, great crested newts (GCN) and dormice1. Following completion of the consultation NE released the new policies in December 20162. These policies are intended to encourage investment and application of the law on a landscape scale approach; creating and protecting joined-up habitat habitat for wildlife as recommended in the Lawton Report3.

The four policies released in December 2016 include minor amendments following the consultation, and aim to focus on the most effective measures to protect populations2. Natural England may publish case studies after the policies have bedded in but will not issue guidance on how to use the new policies4. The new policies are (see the end of this article for the full policy wording):

A review of the new policies has been completed by Freeths, we have summarised some of their comments in this article. The policies are likely to be most useful to GCN, but may have some relevance to bats and dormice. They can be used individually or together, where they are compatible. The policies cannot be used with low impact class licences, and the conventional trapping and fencing options remain5.

Policy 1 was used for a development over 250m from a pond with a small GCN population. No trapping or exclusion fencing was required. A destructive search and deterrent fencing was used with one third of the site given to public open space/habitat. Application of this policy is likely to be easiest with small GCN populations / some distance from a GCN pond, larger populations are likely to require generous compensation5.

An application was recently made under Policy 4 using GCN data from 2012 and 2013, but no outcome for this is available. Freeths report no experience of the use of policies 2 and 35.

To avoid rejection of licence applications based on these new policies there will almost certainly be a requirement to obtain advice via NE’s paid Discretionary Advice Service or Pre-submission Screening Service5. In the absence of published detailed advice from NE use of these services will result in additional costs and time delays for developers in the short term.
Natural England are providing a brief overview of how these policies are being implemented and will answer questions from members of the Chartered Institute of Ecology and Environmental Management (CIEEM) in March. Watch this space for further updates from Bakerwell following the webinar.

Policy 1 – Greater flexibility when excluding and relocating European Protected Species (EPS) from development sites
Defra considers that compensation for EPS impacts can be delivered without the need to relocate or exclude populations, where: exclusion or relocation measures are not necessary to maintain the conservation status of the local population; the avoid-mitigate-compensate hierarchy is followed; and compensation provides greater benefits to the local population than would exclusion and/or relocation.

Policy 2 – Greater flexibility in the location of newly created habitats that compensate for habitats that will be lost
If the licensing tests are met and the avoid-mitigate-compensate hierarchy is followed, off-site compensation measures may be preferred to on-site compensation measures, where there are good reasons for maximising development on the site of EPS impacts, and where an off-site solution provides greater benefit to the local population than an on-site solution.

Policy 3 – Allowing EPS to have access to temporary habitats that will be developed at a later date
Where development (such as mineral extraction) will temporarily create habitat which is likely to attract EPS, Defra favours proposals which enable works to proceed without the exclusion of EPS, where the conservation status of the local population would not be detrimentally affected. On completion of development such sites must contribute to the conservation status of the local population as much as or more than the land use which preceded development. The measures to achieve this should be set out in a management plan and secured by a legal agreement.

Policy 4 – Appropriate and relevant surveys where the impacts of development can be confidently predicted
Natural England will be expected to ensure that licensing decisions are properly supported by survey information, taking into account industry standards and guidelines. It may, however, accept a lower than standard survey effort where: the costs or delays associated with carrying out standard survey requirements would be disproportionate to the additional certainty that it would bring; the ecological impacts of development can be predicted with sufficient certainty; and mitigation or compensation will ensure that the licensed activity does not detrimentally affect the conservation status of the local population of any EPS.